Last weekend, we headed down to a sci-fi conference in Wexford called Wexworlds. We thought the name was related to the sci-fi tv series Westworld but no – they had named it Wexworlds a long time ago. So what is Wexworlds … well it started out as a convention for sci-fi writers and now it is a more general event. It is hosted in the National Opera House in the centre of Wexford town – located in the sunny south east of Ireland… or so they say.

The event caters for sci-fi, fantasy, tabletop, comic and game fans so lots of different talks, exhibitions and shows going on. The organisers were very supportive of the Irish indie gaming community and provided a number of desks for game devs who wished to show their wares. We were showing the beta of Mindframe Arena and we received great feedback from the many young players who tried the game on the day

We will be back next year and would encourage any sci-fi fans or game devs to check it out. Highly recommended! 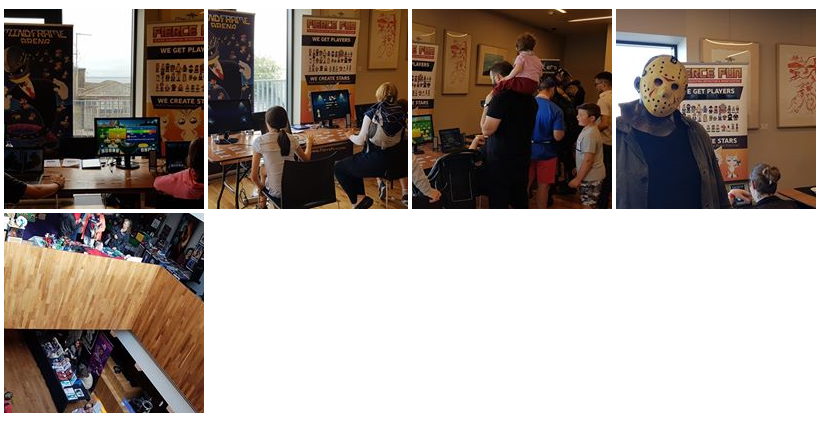 View posts by The Game Designer